The Wars of the Roses were a series of battles fought in the 15th Century between the houses of York and Lancaster for the throne of England. 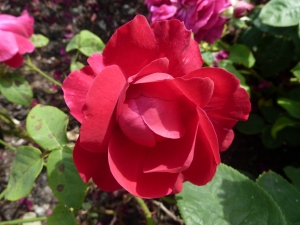 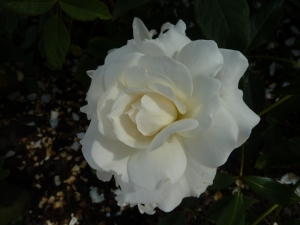 And I took the photos of the lovely roses in the new rose garden at Dunham Massey.

2 thoughts on “The Wars of the Roses”